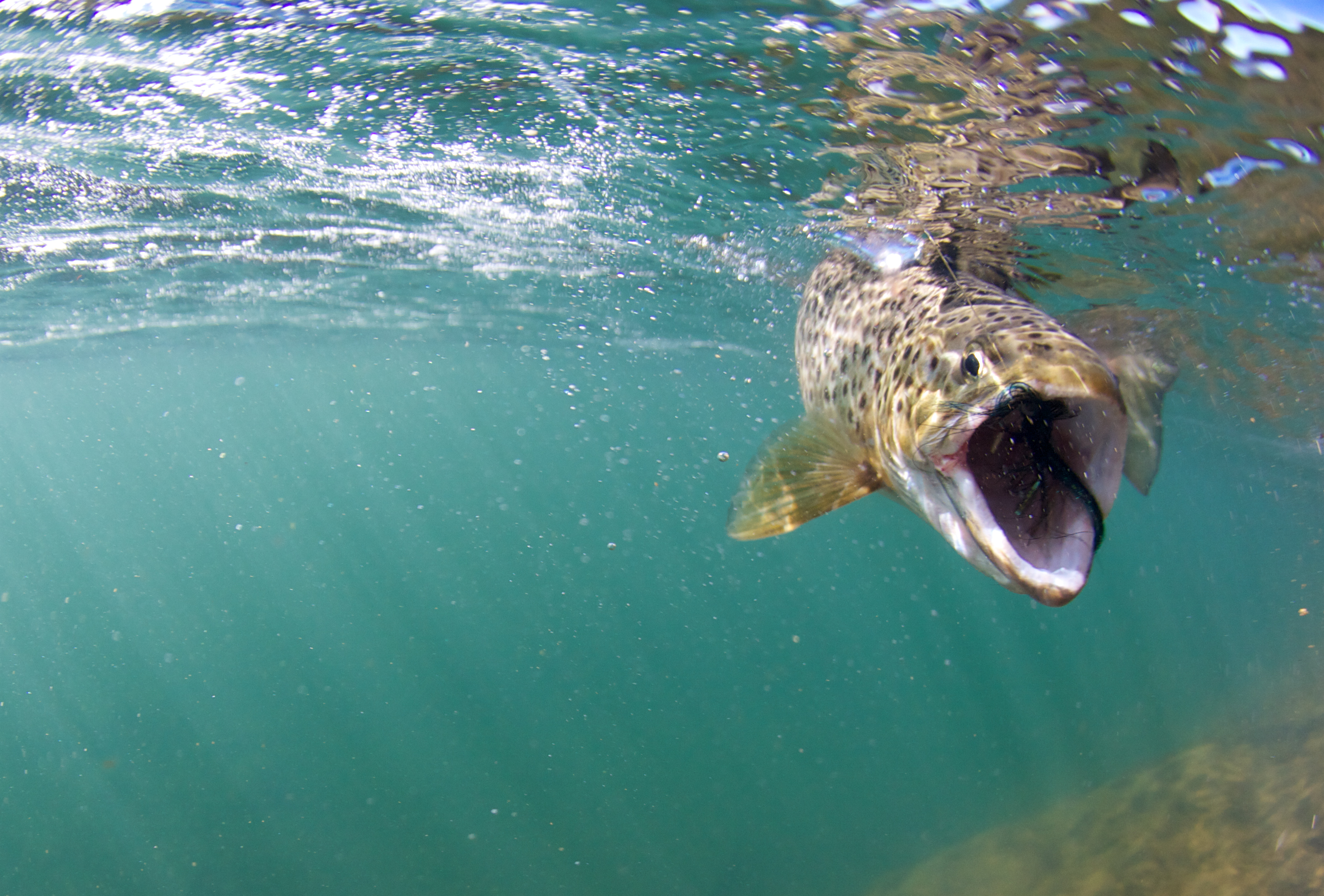 Check out our 1,400 award winning, fish catching flies tied with Daichi and Gamakatsu hooks and the finest fly fishing materials in the industry. And don't forget our jackets, nets and accessories.

Solitude is proud to represent some of the best fly tiers in the world. The Solitude Design Team includes flies designed by Rene Harrop, Shane Stalcup, Bob Brooks and Skip Morris as well as 57 other distinguished and creative tiers. You are just a click away from their creative patterns!

To all the fisher folks out there on the fly fishing frontier, our flies and products are only available from a dealer near you. Just go in and inquire whether they carry those fine Solitude flies available on this site. Have them give us a call and we will supply them with a full stringer of customer service. You win, they win, we win and the fish lose cause they are gonna get caught. Doesn't get any better than that.

WHAT OUR DEALERS ARE SAYING...

A hearty thanks to our existing loyal customers for your continued support and business. For those new fly shop owners checking out our web site for the first time, give us a call. We're here to serve . As always, we continue to welcome your comments and ideas in order to serve your better. Remember, Solitude's mission is to provide you, our customer, with whatever you want, when you want it. And don't forget, we are still available for fishing trips. We supply the flies! You supply the lodging, food, Jack Daniels and beer! What a deal!